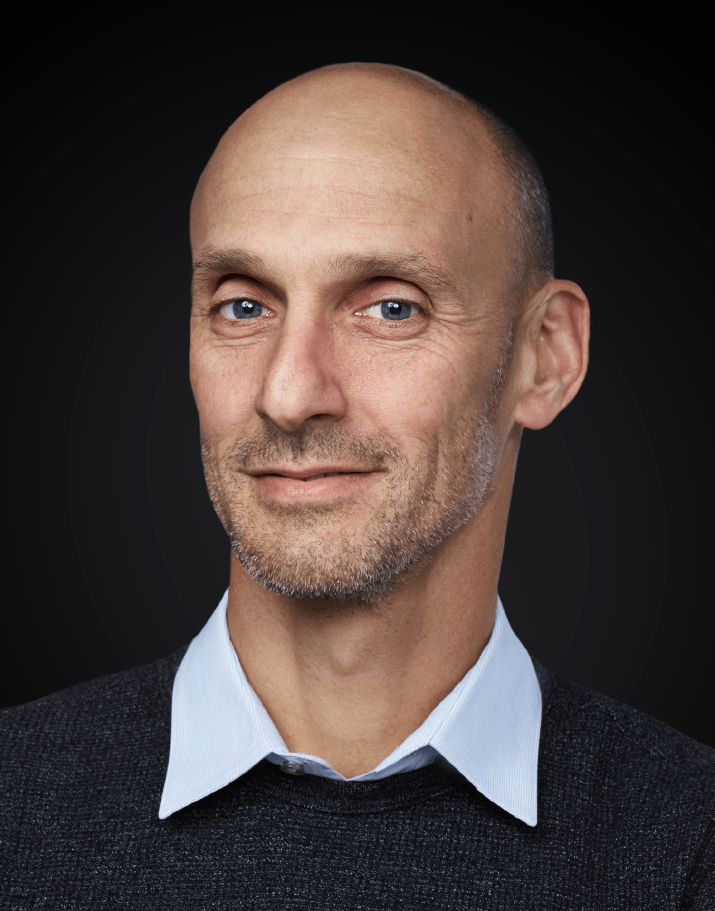 Jason joined aMoon as an Entrepreneur in Residence in October 2020. He brings 25 years of high-tech experience across a wide range of roles and company stages in Silicon Valley and Israel.

Jason’s high-tech experience started in 1997 in Silicon Valley, when he joined an early-stage startup called TopTier, which was subsequently acquired by SAP in 2001. Jason led the global initiative to launch SAP’s Internet middleware and portal platform, and in 2004 was promoted to SVP of SAP New Product Introduction (NPI).

In 2007, Jason left SAP to become the Americas President of Sterna Technologies, a pioneer in real-time predictive analytics. The following year, the prospect of ridding the world of its addiction to oil drew Jason to lead Better Place’s North American region. In 2013, Jason co-founded Musketeer, a social personal-safety App that empowers people to help each other in times of crisis. In 2015, Jason returned to SAP as GM Global Technology Partners, establishing strategic partnerships with several of the world’s largest technology companies including Apple, Google, and Amazon.

Jason received his dual-bachelor’s degree in Economics and Psychology from Tel Aviv University, and his Master of Business Administration from San Jose State University.