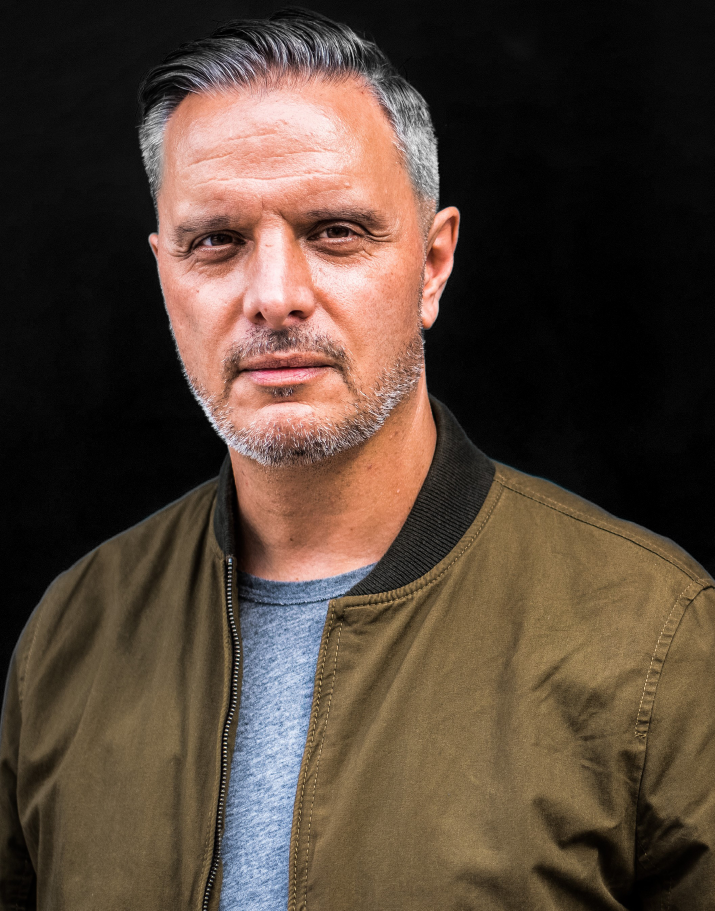 Steve is an award-winning creative who has worked on the launch of the iPhone and Amazon in the UK with NASA (Space Lab), The United Nations, UNICEF and headed up the Creative Lab at Google in EMEA for over 8 years.

He was appointed as the first-ever Chief Creative Officer for Greece to develop a new country narrative as a Special Advisor to the Prime Minister.
To help the Tourism Industry cope with the effects of the Covid-19 crisis, he launched #GreeceFromHome, an initiative developed and deployed in two weeks.

Some of his past projects include a machine learning musical instrument called the NSynth Super, Assembly of Youth, an installation giving youth a voice at the United Nations, Inside Abbey Road - a virtual tour of the iconic music studios, Project Jacquard - an interactive wearables fabric and Chrome Web Lab, an installation connected live to the internet from the Science Museum in London.
You can view some of those projects here:
https://youtu.be/MeHdXaSNaRU

Steve also worked on the launch of project Bloks, a physical coding platform that teaches kids to code for which he was granted two Google patents and bringing dinosaurs back to life in Virtual Reality at the Natural History Museums in London and Berlin.
In 2015 Steve went to the island of Lesvos to build a mobile information site (refugee.info) to help Syrian refugees fleeing civil war keep safe. This was scaled across dozens of NGO’s going on to help thousands of refugees.

Steve’s work has been recognised by the D&AD (33 including 2 yellow pencils), Cannes Lions (12 including a Grand Prix and Marketer of the year), ADC, One Show's, Campaign Big, Webbys, Lovies, FWA, BIMA and Clio's. Two of his projects are also in the permanent collection of the Cooper Hewitt, Smithsonian Design Museum in New York (Sketchbots and Jacquard).

Steve has spoken at TEDx about 'Making technology matter', SingularityU about ‘Nation Branding’ and the Palais in Cannes on 'What creativity can do'.
Steve also serves as an advisor to one of the world's hottest fashion technology startups unmade.com as well as SUPERPERSONAL, an AI company using advanced visual personalization technology.

In 2018 he was president of D&AD where he made it his mission to help young people from disadvantaged backgrounds get into the creative industries.