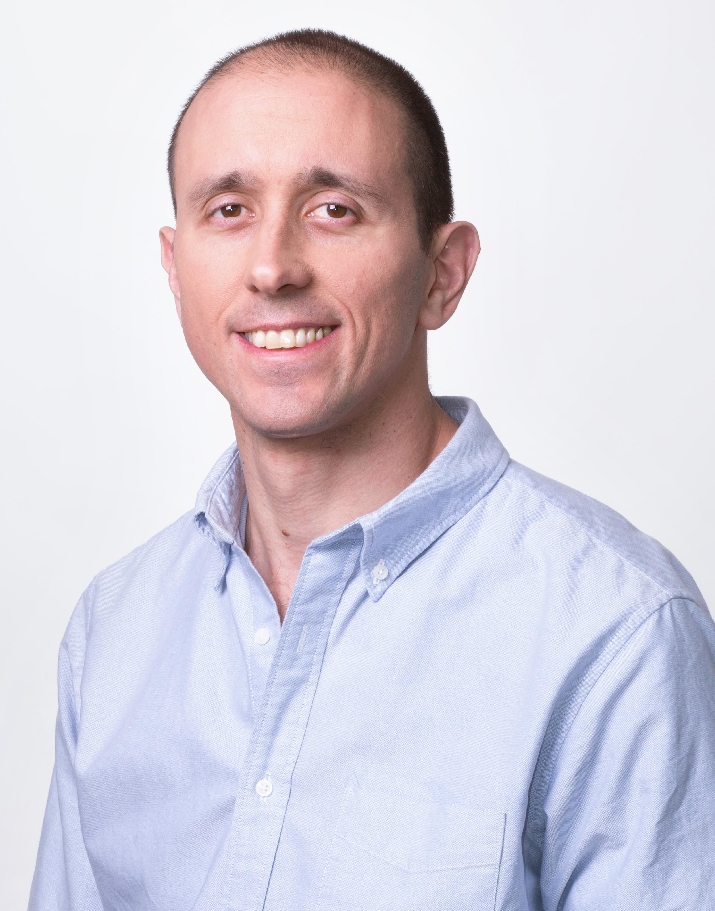 Yehuda joined aMoon as an Entrepreneur In Residence at the beginning of 2020 and he is now the CEO and co-founder of one of aMoon's portfolio companies.

Before joining aMoon, Yehuda has launched two companies in the SaaS and AI space as well as spending a couple of years at Google, where he held several roles - including the Chief Marketing Officer for the company in Israel and the founder and head of Google's Growth teams on the B2B and consumer sides in Europe, Middle East and Africa.