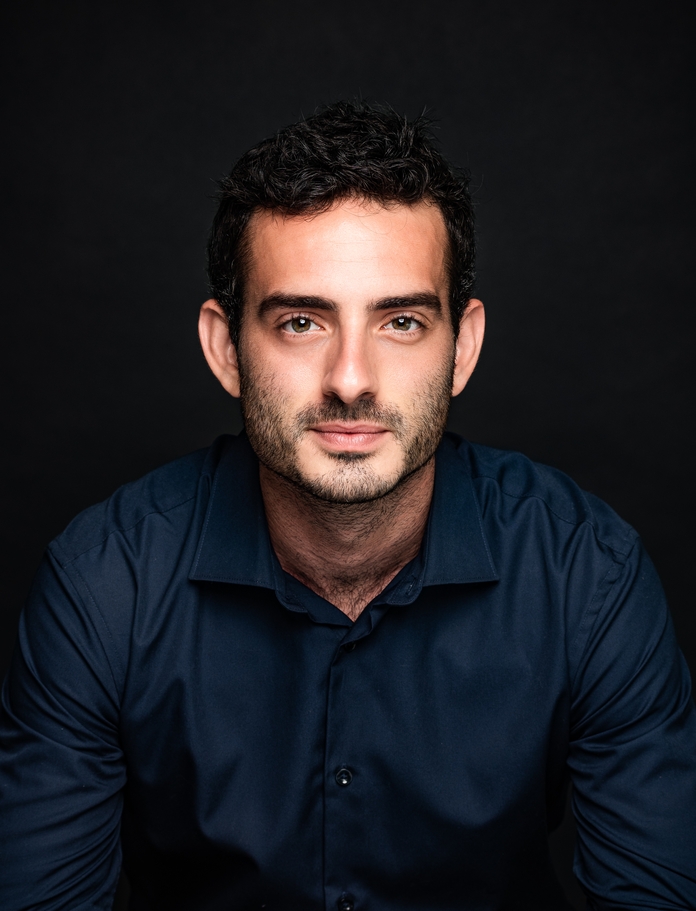 Guy Gaash is an Analyst Intern at aMoon Growth, where he oversees the deal flow pipeline and conducts due diligence for late-stage healthcare companies. Before joining aMoon, Guy spent seven years in the Israeli military as a special operations commanding officer (Captain) in the intelligence special forces unit Sayeret Matkal. During his service, Guy received the unit honorary excellence award for his professionalism and leadership. He continues to serve as a team commander in reserve duty. Guy is currenting pursuing a Bachelor’s degree at Tel-Aviv University, where he majors in Computer Science and Economics.