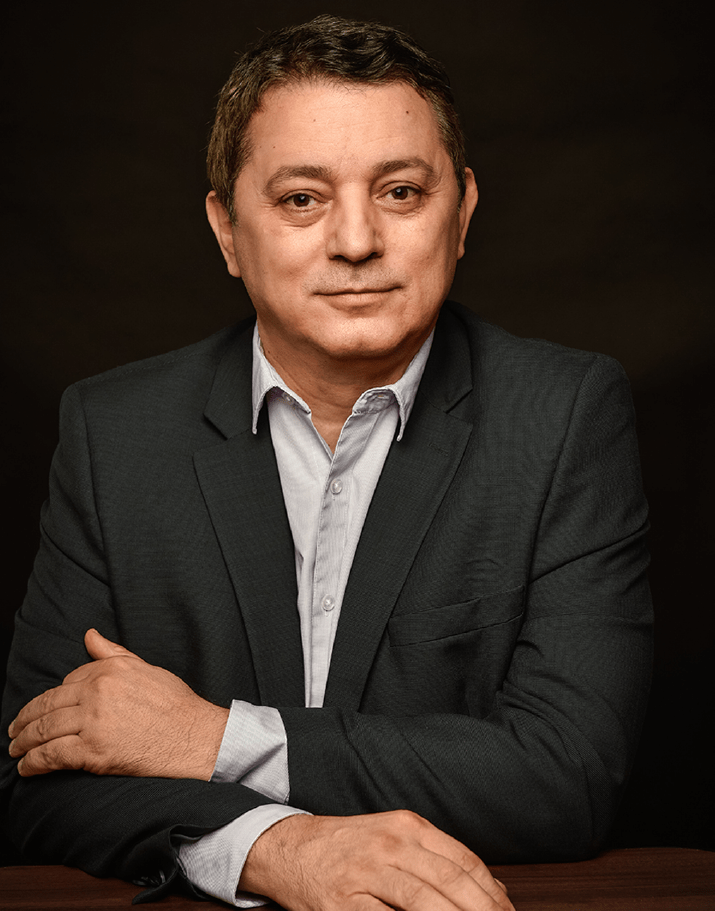 Isaac Devash is a General Partner at aMoon and a member of the aMoon Growth and aMoon Velocity investment committees. He is the third person, after the co-founders, to join aMoon in December 2016 and was instrumental in establishing aMoon Growth, aMoon Velocity, and the 8400 Health Network.

After completing his 4 years of service as an officer in the Israel Defense Forces, Isaac pro-actively pursued the development of a global career. He initially worked in Latin America and then moved on to study at the Wharton Business School at the University of Pennsylvania, gaining his B.A. degree in less than 2.5 years (summa cum laude). Isaac then worked as an international investment banker specializing in mergers and acquisitions at Credit Suisse First Boston- located first in NYC, then moving to London and Tokyo. Following his banking tenure, he gained experience in international private equity and venture capital and also earned an MBA from the Harvard Business School.

Isaac then returned to Israel, where he initially managed the Renaissance Fund and then established the Israel International Funds. Before joining aMoon, Isaac was a Senior Advisor to Permira (a British global PE firm) in its purchase of Netafim (acquired for $850M, sold for $1.9B), and to ex-Permira members who purchased Lumenis (acquired for $512M, sold at $1.2B).

In parallel to his business career, Isaac dedicates a substantial part of his time and energy to public service on a pro-bono basis. He has served as an economic advisor to the Israeli government in numerous capacities and a variety of committees that have structurally reformed the Israeli capital markets. He has passionately spent almost 20 years as the co-founder of Atudot Le'Israel, a national initiative comprising some 25 programs meant to strengthen Israel's public service sector by systematically attracting and nurturing a critical mass of managerial and professional talent. Isaac is also the founding Chairman of both the Wharton and Harvard Business School Clubs of Israel.