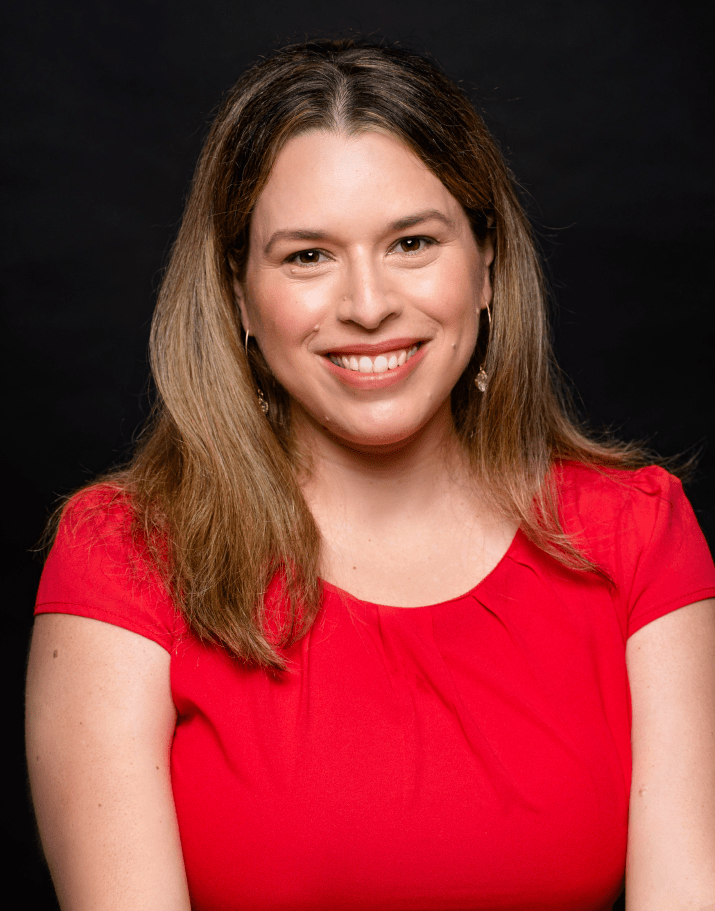 Tamar is an Analyst at aMoon. As a scientific analyst, she is integral to evaluating the technologies in our pipeline. Tamar’s goal is to help companies develop scientific discoveries into therapies that have the power to accelerate cure. Dedicating her academic career to the research of rare genetic diseases, she has a special interest in supporting innovative approaches to the treatment of orphan diseases, which will ultimately have the potential to benefit patients with common diseases.

Tamar is an accomplished neurobiologist, with over 10 years of experience in cutting-edge research of mice and cell models. Prior to joining aMoon, Tamar was a postdoctoral fellow at the National Institute of Health (NIH) in Bethesda, Maryland, where she studied lysosome trafficking and function in neurons in health and CNS diseases.

Tamar completed her PhD at the Weizmann Institute of Science, studying the neuropathology of Gaucher disease, a rare genetic disorder. She published many articles in high impact scientific journals including Cell Reports, Trends in Neuroscience, Human Molecular Genetics and Nature Medicine.