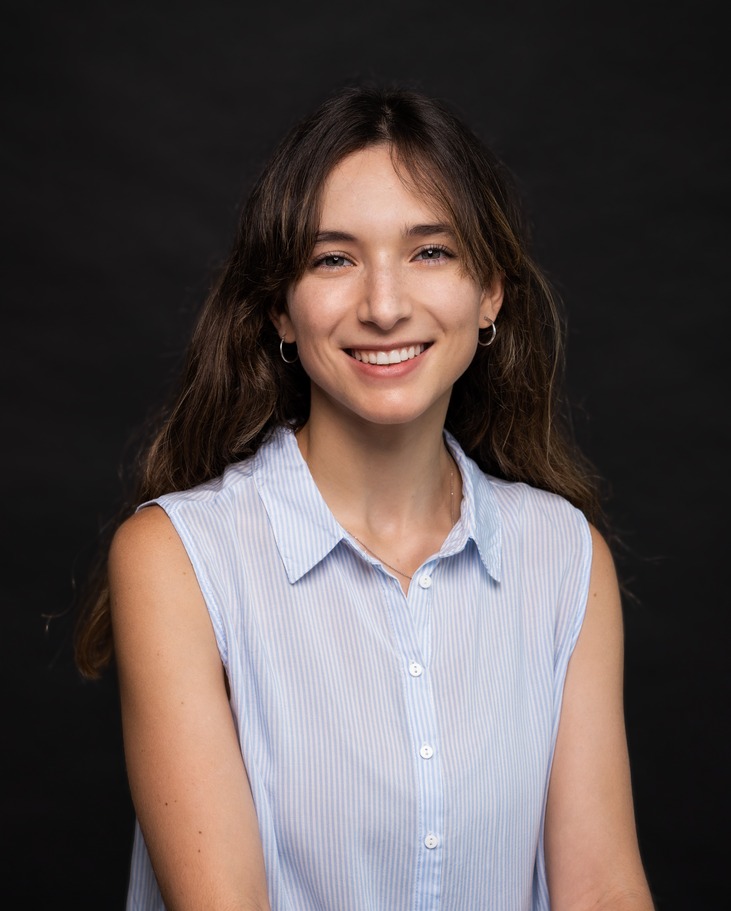 Yuval is an Analyst Intern with aMoon Velocity, where she oversees the deal flow pipeline and assesses new investment opportunities in early-stage healthcare companies.

Prior to joining aMoon, Yuval worked as a researcher in a neurodegenerative diseases lab focused on the cortical network activity in Alzheimer’s disease.

Yuval is passionate about bringing science outside of the lab for the benefit of the public and to help people live better lives.

Yuval holds a BSc in Neuroscience from Bar-Ilan University.