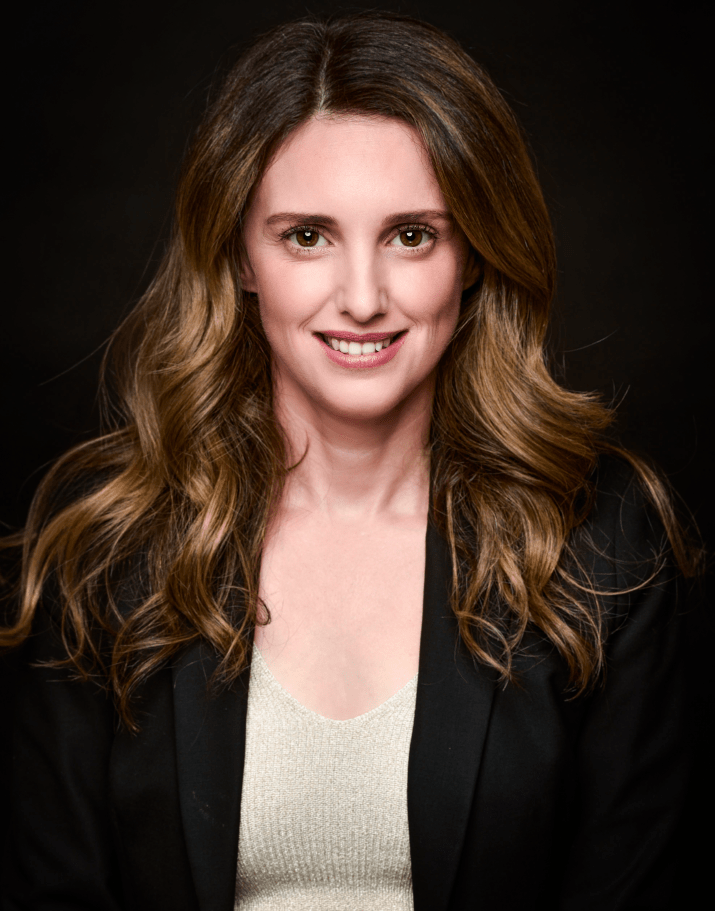 Brachie Sprung is the Chief Communications Officer & Head of Investor Relations at aMoon, where she manages relationships with the fund’s global investor base, strengthens and scales aMoon’s rapidly growing team, and oversees marketing, communications, and brand strategy. In this position, Brachie also works closely with our portfolio companies, providing support around external marketing strategy.

Brachie brings to aMoon years of experience working with philanthropists, entrepreneurs, investors, members of the press, and government officials. Prior to joining aMoon, she was the Director of the International Office of Jerusalem Partnerships, an initiative spearheaded by former Mayor of Jerusalem Nir Barkat and global philanthropic foundations focused on building public-private partnerships to benefit the city of Jerusalem.

Before that, Brachie was the Senior Advisor for International Affairs and Media to the Mayor of Jerusalem. In this capacity, she was responsible for developing strategy, building partnerships, and setting priorities for all aspects of international engagement and media. Brachie previously served as Associate Director of PresenTense, a social entrepreneurship program which operated in 11 cities around the world. She organized and hosted TEDx Jerusalem in 2012 and co-created the Magid Project, a storytelling and leadership initiative for 50 young emerging Israeli leaders supported by the Schusterman Family Foundation.

Brachie’s transition into HealthTech was a natural one, as the fast pace and rapid innovation within this industry excites her. Brachie’s desire to support some of the most promising scientists by bringing their transformative and groundbreaking technologies to market is what drew her to aMoon.

Brachie obtained her B.A. in political science and communications from Bar Ilan University.