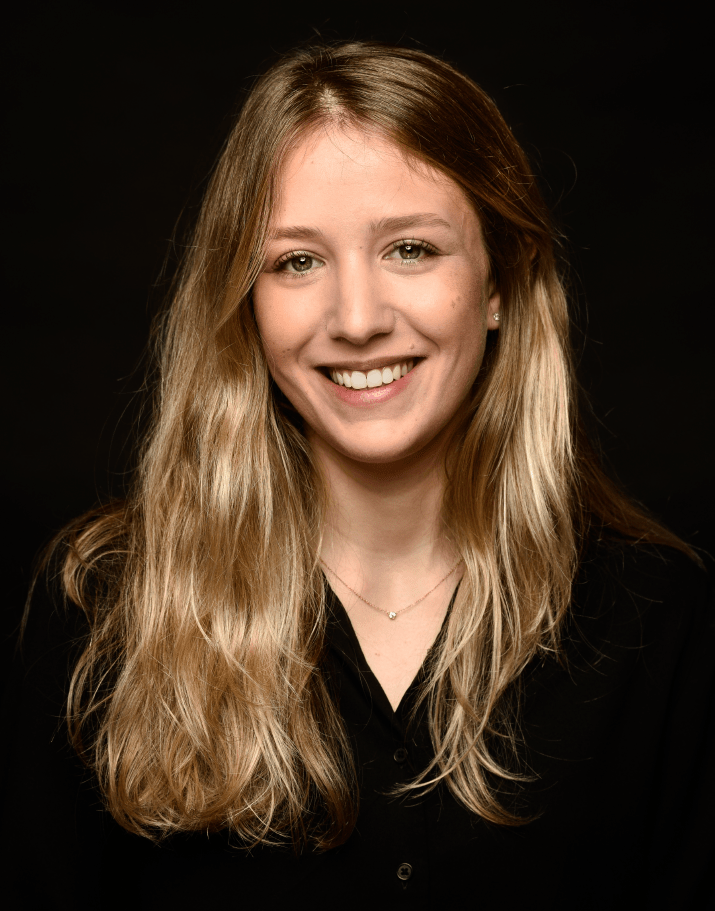 Hila Yarom Roytman is the Director of Marketing at aMoon. Before joining aMoon, she served as a Spokesperson and Director of Digital Diplomacy in the Permanent Mission of Israel to the United Nations. Previously, Hila served as a captain in the IDF Spokesperson Unit, where she held various senior media and public relations positions. In her most recent role, she led the IDF’s press relations with online media outlets and radio stations.

Hila holds an MPA from New York University, and a BA in Social Sciences from Bar-Ilan University.