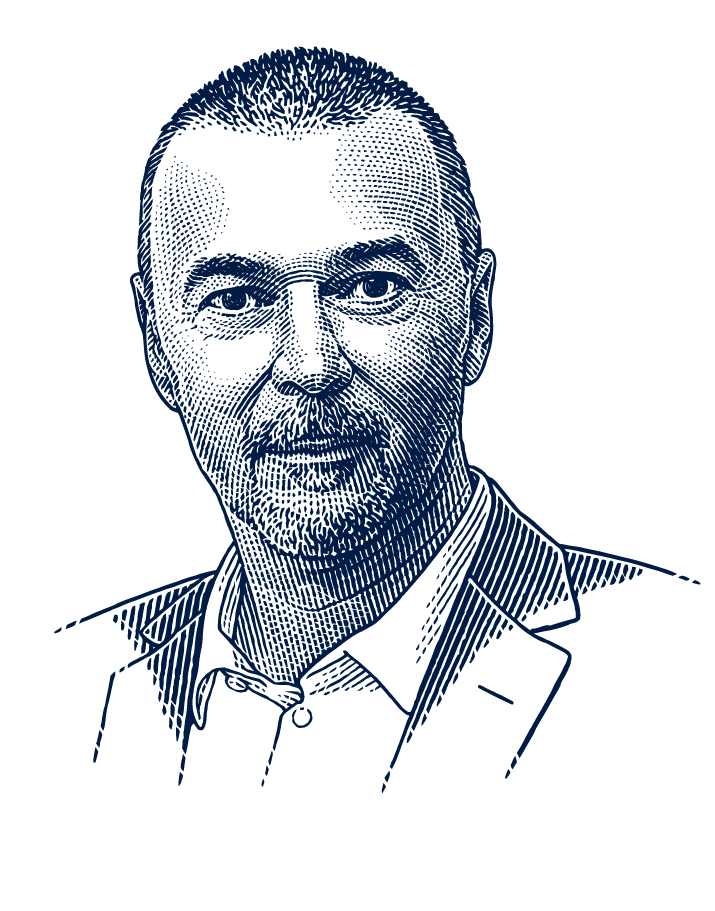 Marius Nacht is the Co-founder and Anchor Investor of aMoon. Armed with a deep understanding of the challenges facing entrepreneurs and a passion for healthcare, he currently sits on the investment committees of aMoon Growth & aMoon Velocity.

As a seasoned tech entrepreneur who was one of the driving forces behind the cybersecurity revolution, Marius saw that the traditional worlds of healthcare and technology were beginning to converge at a rapid pace, paving the way for new innovations and fundamentally altering the traditional models of research & development and diagnosis & treatment. Marius understood that a lack of sufficient funding and various hurdles to bringing a product to market were denying millions of people access to these potentially life-saving therapies and technologies. Marius co-founded aMoon with Dr. Yair Schindel in 2016 with the vision of driving forward this revolution by getting the science to market faster and more efficiently, and accelerating the convergence of healthcare and technology.