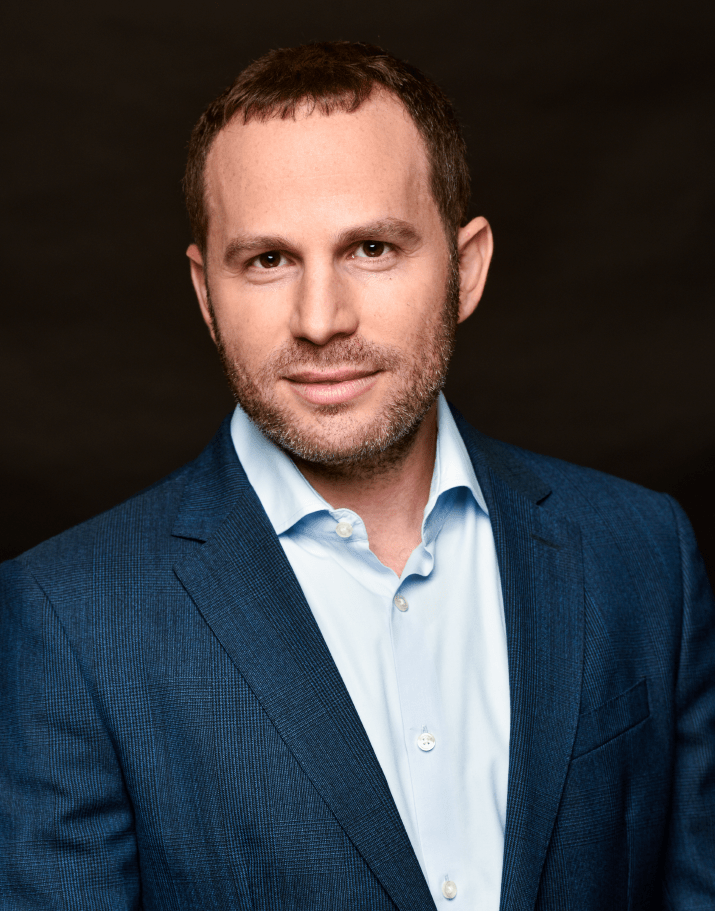 Dr. Tomer Berkovitz is a General Partner at aMoon. As a former investment banker and senior executive in public companies, Tomer witnessed how the sectors of healthcare and technology were converging into a new industry that had the potential to make a global impact.

Tomer started his Wall Street career as an investment banker at J.P. Morgan in New York, where he was led HealthCare in its Corporate Finance Advisory team. In this role, he played a key role in numerous capital market and mergers and acquisitions transactions. After J.P. Morgan, Tomer was appointed CFO & COO of Alcobra, a NASDAQ listed biopharmaceutical company, where he led public equity offerings and its merger with Arcturus Therapeutics.