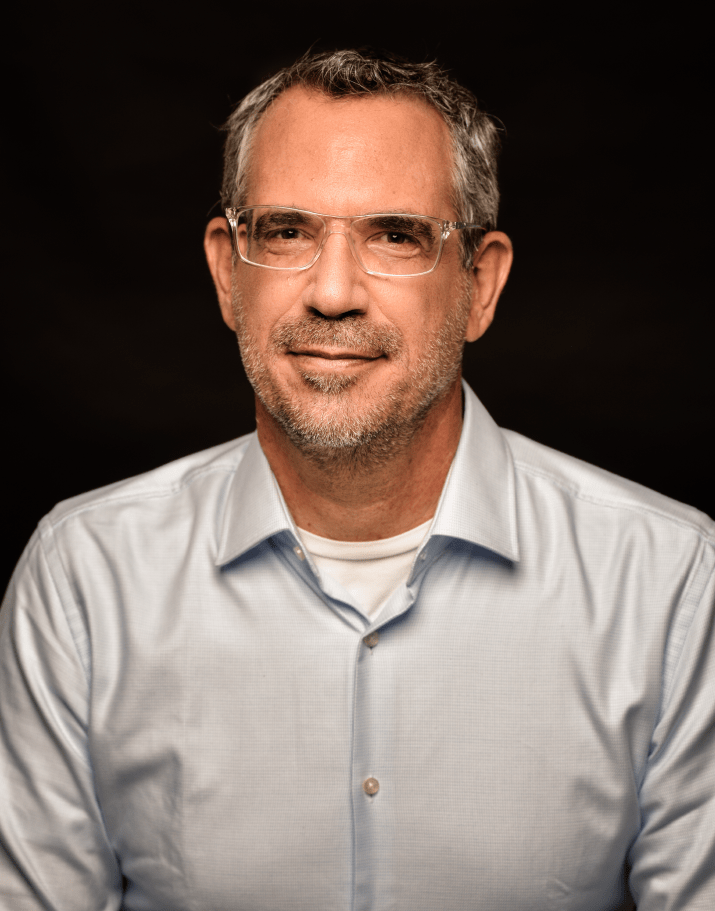 Moshic Mor is a General Partner at aMoon, where he co-leads Velocity, our early-stage investment fund for highly disruptive healthcare technologies. As a successful entrepreneur, Moshic knows firsthand the challenges entrepreneurs face, and what it takes to build a highly successful company.

In 1993, Moshic co-founded SPL WorldGroup, a Silicon Valley-based software company. As its CEO until 2000, he oversaw rapid global expansion, growing the company to 1,000 employees. SPL WorldGroup was acquired by Oracle in 2003. Moshic then spent 19 years at Greylock Partners, a renowned global VC firm. He began as a General Partner in the Silicon Valley office. In 2006 he co-founded Greylock Israel (now named 83North), and from 2012 to 2019, he was a venture partner with the firm while also devoting much of his time to philanthropic projects.

An avid kite surfer, Moshic likes to spot a wave, get there before it peaks, and ride it all the way through. Spotting the FinTech revolution early on, Moshic jumped in and led investments in this space, including the first venture investments in Payoneer (NASDAQ: PAYO) and Marqeta (NASDAQ: MQ), both of which went on to become unicorns. Thus, more recently, when witnessing the growing convergence of tech and healthcare, Moshic knew he had to be a part of it and joined aMoon to help realize the massive potential this revolution has to impact the world.

Moshic’s philanthropic work includes serving as a board member of The Center for Educational Technology, (CET) a nonprofit organization that is Israel’s leading provider of education technology, and as the chairman of MindCET, its EdTech accelerator. He is also the chairman of the National Lay Leadership Team, an initiative that recruits leaders from Israel’s business and public sectors to serve on NGO boards.

Moshic holds a BS degree in Economics from Tel Aviv University and an MBA from Harvard Business School, where he was a Baker Scholar. He served six years in the Israeli Army as a Captain in the Military Intelligence branch.