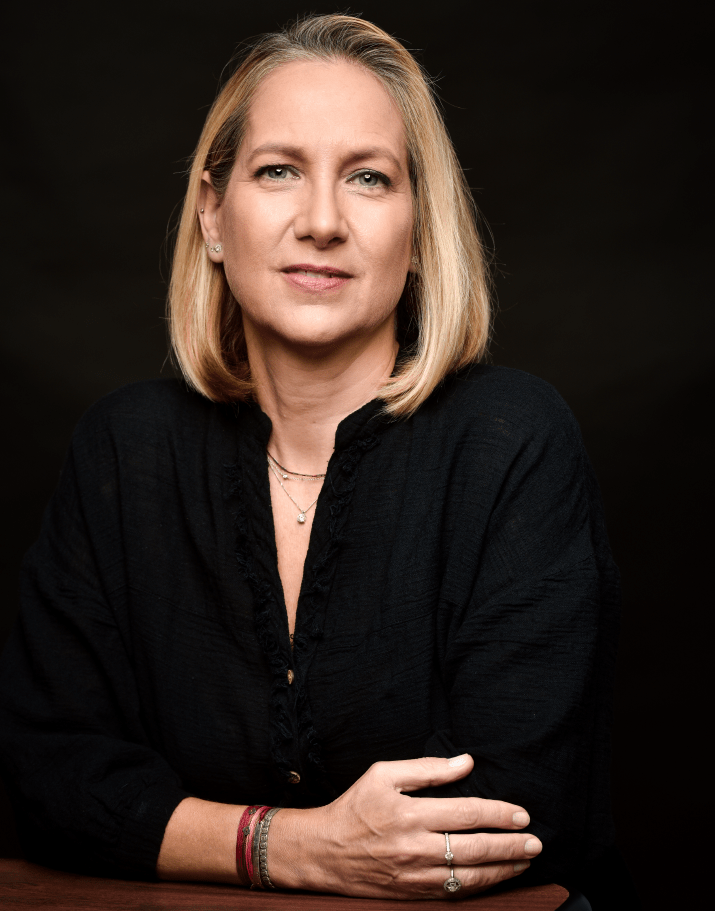 Elinor is the Director of Operations at aMoon, where she manages all aspects of aMoon’s office and operational processes. Elinor was initially drawn to aMoon because of the organization’s vision - healthcare is a topic that touches everyone, and she was attracted to the idea of being part of a group that is aspiring to find solutions to healthcare’s greatest cost drivers.

Elinor brings to aMoon more than 20 years of experience in senior management roles in large organizations, in both public and private sectors, including Head of Staff of Coca-Cola Israel Group and other lead positions in Coca-Cola and the IBA (Israel Broadcasting Authority). She also served as Head of Foreign Relations and Director of Operations to the IDF attaché at the Israel Embassy in Paris.