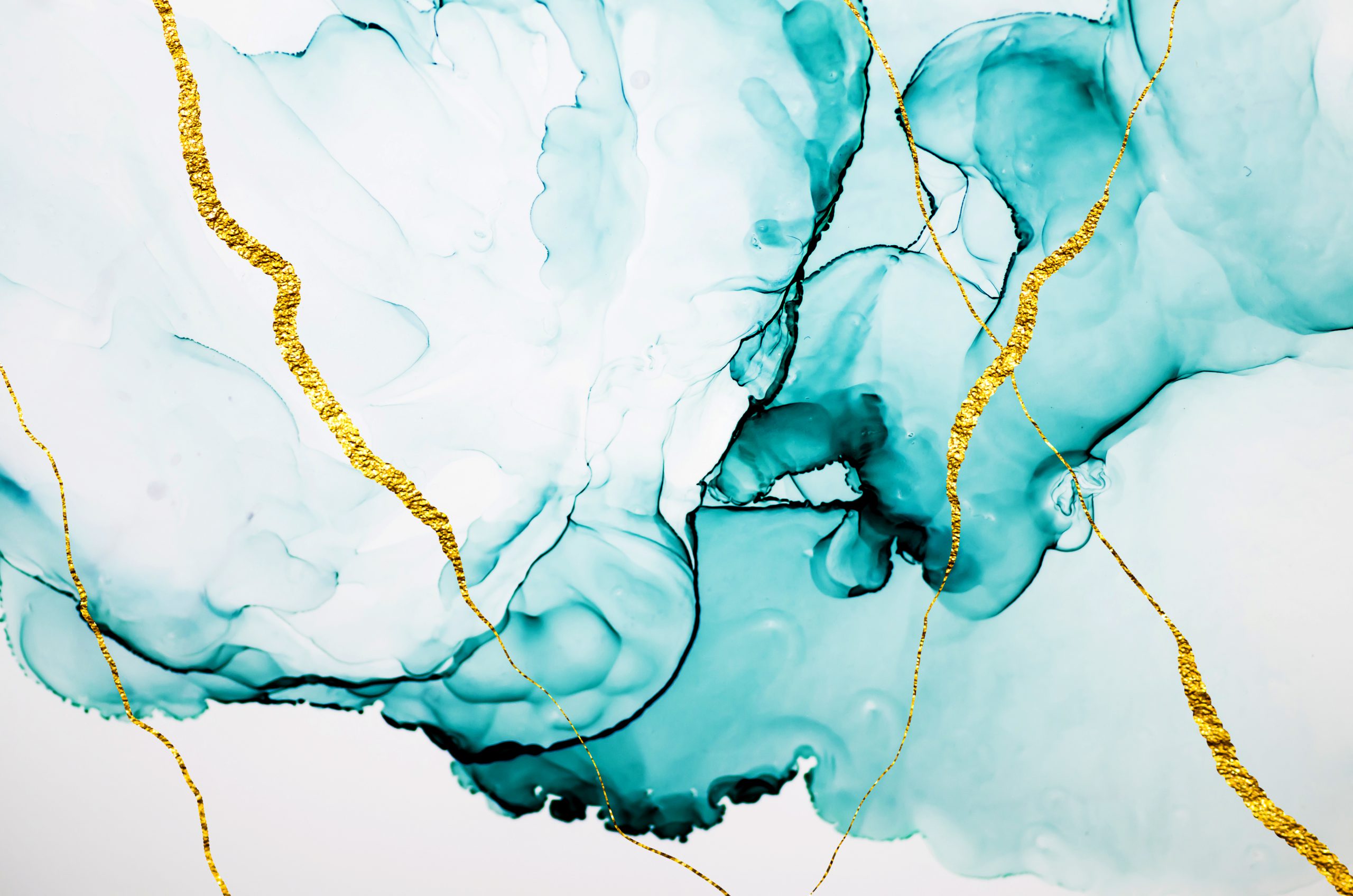 We just made our largest investment to date in Seer. Let us tell you why:

Throughout history, many scientific revolutions can be traced to a moment in time when a technological breakthrough enabled us to see the world through a new lens. In 1610 Galileo Galilei perfected the first device known as a microscope, leading us into an era where agents that cause diseases are no longer a mystery, but tangible organisms that can be seen and studied. 200 years later, Robert Koch used the microscope to found modern bacteriology and discover the causative agents of tuberculosis, cholera, and anthrax. In the early 50s, Watson and Crick discovered the double helix structure of the DNA, laying the groundwork for the first genome sequence published in 2001. The explosion of discoveries that followed was unprecedented – from insights into evolution, to better understanding of monogenic diseases and to unravelling of the complex genetic alterations that result in cancer. Today, less than two decades later, we’ve sequenced thousands of tumors, identified hundreds of cancer mutations and are on our way to real personalized medicine.

We believe we are on the brink of yet another revolution, as technological advancements enable us to venture beyond the genomic data and unlock the next layer of information hidden in our cells’ proteins. Studying proteins has the distinct advantage of being directly actionable, viewing the proteins themselves as potential clinical biomarkers or druggable targets. This type of research may lead to discovery of novel disease biomarkers – unique biological indicators associated with specific types of diseases, representing tremendous potential for disease prevention. Imagine a future in which a simple blood test can detect early stage cancer before any symptoms have set in or warn against Alzheimer before irreversible brain damage has occurred. Such biomarkers could be the tipping point between early effective interventions and the loss of lives.

Last month we announced our investment in Seer, a California-based company focused on studying the body’s proteome. Why did we invest in Seer? Because we believe the company has developed a transformative technology, which will enable the next scientific revolution. The incredible growth in genomics was made possible by breakthrough technologies developed by companies such as Illumina (dominating the sequencing market today at ~$45B market cap), and 10X Genomics, with innovative sample preparation techniques (and a recent highly successful IPO). Seer’s novel technology is positioned to do the same for proteomics. Seer’s technology can generate the first-ever unbiased, highly accurate proteomic data at an unprecedented speed, scale, and cost, enabling large-scale studies that are simply not feasible today. The company is already harnessing the power of this technology for several clinical applications, including a blood test for lung cancer that could replace biopsies.

Seer has more than a transformative technology – it also has a world-class team bound to bring the company to its full potential. Seer was co-founded by CEO Dr. Omid Farokhzad, a tenured Harvard Medical School professor who left his position in order to lead the company, and MIT Professor Robert Langer, a world-leading scientist, inventor, entrepreneur, author of hundreds of papers and patents and co-founder of over 30 biotech companies. Together, Dr. Farokhzad and Prof. Langer recruited co-founder and CBO Dr. Philip Ma, a senior healthcare partner at McKinsey & VP at Biogen, and built a highly experienced and multidisciplinary management team and board.

We are excited to be leading an impressive syndicate of investors (including T Rowe Price) setting out to help Seer unravel the complexity of the plasma proteome. We believe that Seer will revolutionize the discovery of new disease signatures, resulting in more sensitive liquid biopsy tests and novel therapeutics. Just like the first microscope, Seer’s technology will provide a new lens, paving the way to advancement in disease prevention, treatment and cure.